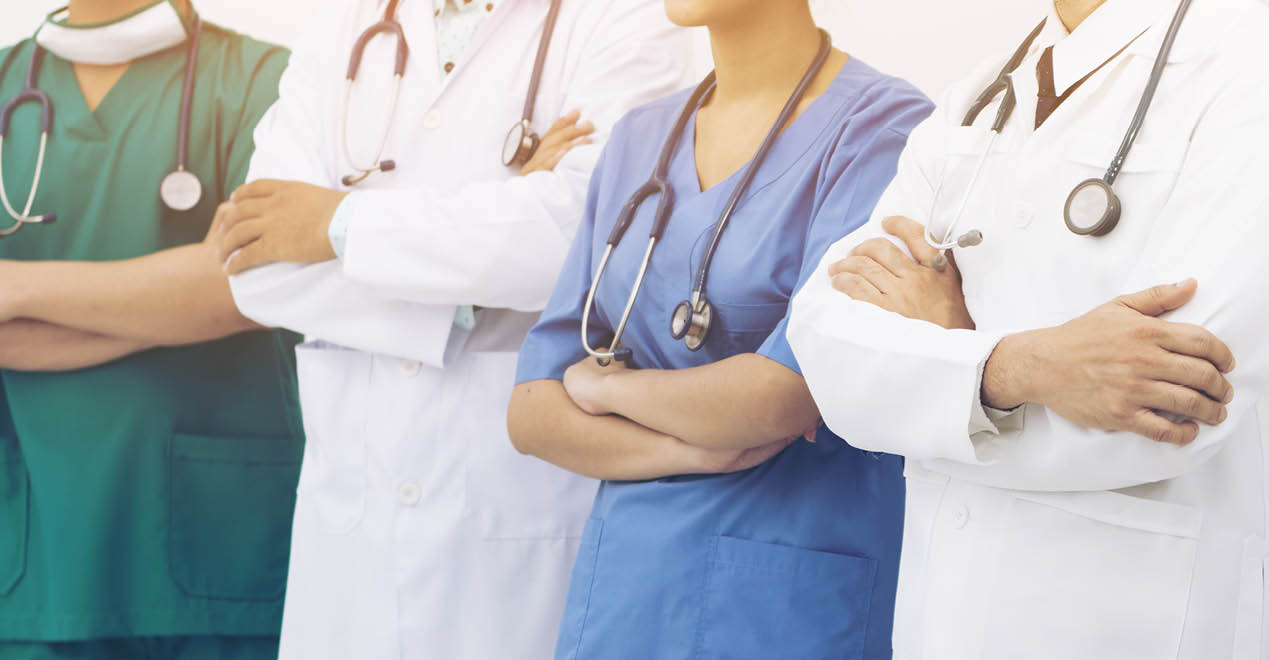 Amid all the rules stemming from the No Surprises Act, a looming mandate for providers to send cost estimates to health plans looks like the biggest stress inducer.

Various regulations under the No Surprises Act have created strain for healthcare finance professionals since the initial rules were published in mid-2021, but one pending requirement is the consensus choice as the heaviest lift.

The obligation to provide an advanced explanation of benefits (AEoB) to insured patients will necessitate a level of interoperability between providers and health plans that doesn’t exist. How to make it happen is a vexing question for industry stakeholders.

It's uncertain “how anybody’s going to do that, because nobody has the tools yet to make it successful," said Sandy Lood, vice president of revenue cycle with Cottage Health in Santa Barbara, California.

The U.S. Departments of Health and Human Services, Labor and Treasury, which together oversee implementation of the No Surprises Act, seem to be sympathetic to such apprehensions.

Initially set to take effect at the beginning of this year, the AEoB requirement was tabled indefinitely in August 2021. As hfm went to press, the departments had given no further indication on when enforcement would begin.

Among providers, “There’s a hope — if not an expectation — that there will still be some more time to come before they have to comply with those requirements,” said Jeff Davis, JD, an attorney with Nashville-based Bass, Berry & Sims who advises healthcare organizations on regulatory issues.

Update: After the print edition of this article was published, the departments issued a request for information from industry stakeholders on implementing the AEoB-related requirements. Comments are due Nov. 15, meaning pertinent regulations wouldn't be issued until sometime in 2023 at the earliest. Enforcement will continue to be deferred until publication of additional rulemaking that spells out the appropriate data-transfer standards and the specific requirements for both providers and health plans.

A 'sea change' for the industry

For all patients with verified coverage, the provider will have to send the health plan a good-faith estimate of expected charges, including billing and diagnostic codes, for scheduled services — or, at the request of the patient, for prospective services. The health plan will use the estimate to generate the AEoB for delivery to the patient.

According to the original legislation, the AEoB must be a plain-language summary that conveys:

“From a patient-experience perspective, it will be incredible — very, very helpful for patients in planning their healthcare,” said Amber Thomas, JD, vice president for regulatory compliance and audit at Murray, Utah-based R1 RCM. “But this is a sea change for how providers and health plans operate today.”

Issues with the technical apparatus

In August 2021 guidance, the departments said they would not enforce the legislation’s AEoB provisions before establishing data-transfer standards for the good-faith estimates.

The departments seemed to be saying, “We’re going to find, if possible, a file format that providers and health plans already have in use and are operating with, versus creating some de novo file format just for the good-faith estimate,” suggested Lori Fox Ward, regional president with Arlington, Virginia-based Evolent Health. “That would reduce the burden somewhat.”

A standards coalition, the CAQH Committee on Operating Rules for Information Exchange (officially known as CAQH CORE), formed an advisory group of more than 60 industry stakeholders to determine guidelines for establishing AEoB processes. The group released a report in late 2021 that called for use of the following messaging standards:

R1’s Thomas said it’s unclear whether the 837 transaction-sets “really cover or contemplate the type of communication exchange that’s going to be required.” She thinks a pending HIPAA rule update could lay the groundwork for the FHIR application programming interface to become more widely used.

Mike Simms, vice president of revenue cycle with Cone Health, headquartered in Greensboro, North Carolina, hopes a new payer platform being offered by the organization’s electronic health record vendor will make cost estimates easier to transmit. Cone Health is using the platform to improve its flow of information to Humana and soon will move on to other payers.

“We’re able to send the clinical information electronically for authorizations,” he said. “That pathway is going to be better, and that might help with the estimates.”

If there’s a comment period before implementation, providers should push for “a more defined set of services that would require the AEoB,” Ward said.

They should be “providing feedback on having more specificity around what types of services, or maybe it’s dollar thresholds, or maybe it is just upon member request,” she added.

There’s conceivably enough crossover between the new health plan price transparency rules, which went into effect July 1, and the AEoB requirement that the latter could be diluted or set aside.

“If I had a wish list, I would hope that they recognize there’s a lot of duplication,” Ward said. “And so maybe the advanced EOB is not necessary, or it is an upon-request situation.”

Even with all the concerns, most everyone says the goals are laudable.

“We want patients to be informed,” Lood said. “I think we agree that what [the departments] are trying to do is the right thing. It's the execution that everybody struggles with, and the timelines.”

Why good-faith estimates for the uninsured could become more complicated

Broadly speaking, healthcare providers seem to have mastered the processes needed to generate cost estimates for uninsured and self-pay patients as required this year under the No Surprises Act. But the compliance challenges likely will intensify.

As soon as Jan. 1, the U.S. Departments of Health and Human Services, Labor and Treasury are set to begin enforcing a provision for convening providers to incorporate estimates from co-providers that are involved in furnishing care. The convening provider is defined as the facility (or physician) responsible for scheduling the primary items or services.

“That is something that I’m starting to get a lot of questions about,” said Jeff Davis, JD, an attorney at Bass, Berry & Sims. “There’s a technology issue in terms of flow of data, but also the facility is relying on co-providers to share information with them, and that’s out of their control.”

If the gap between the estimate and the final out-of-pocket charge exceeds $400, the patient can take the case to arbitration. Industry execs say the mandate to loop in co-providers, such as physicians and labs, will raise the odds of missing that mark.

“We’ve got to get our systems basically lined up to do something they’ve never done before,” said Allison White, assistant director of revenue integrity with Cone Health in Greensboro, North Carolina. “How do I get a private surgery group’s charges on my estimate?”

For Sandy Lood, vice president of revenue cycle with Cottage Health in Santa Barbara, California, the task may be even greater. Because California prohibits hospitals from employing physicians, many more care episodes technically involve co-providers.

One of the first things Lood set out to do in preparation was to apprise her C-suite of what was in store. Executive support is needed because co-providers may see the estimates as little more than an added burden.

Said Amber Thomas, JD, vice president for regulatory compliance and audit at R1 RCM, “A really good way to get charge information from co-providers is to put in your medical staff bylaws: ‘In order to have privileges at this facility, you have to respond to requests on charges and pricing, estimates, codes, etc., when we request it. You need to respond during this time frame.’”

There may be “no other way to get co-providers on the hook to participate in the total-cost-of-care [estimate],” she added.

“This is a federal law that we have to comply with,” she said.