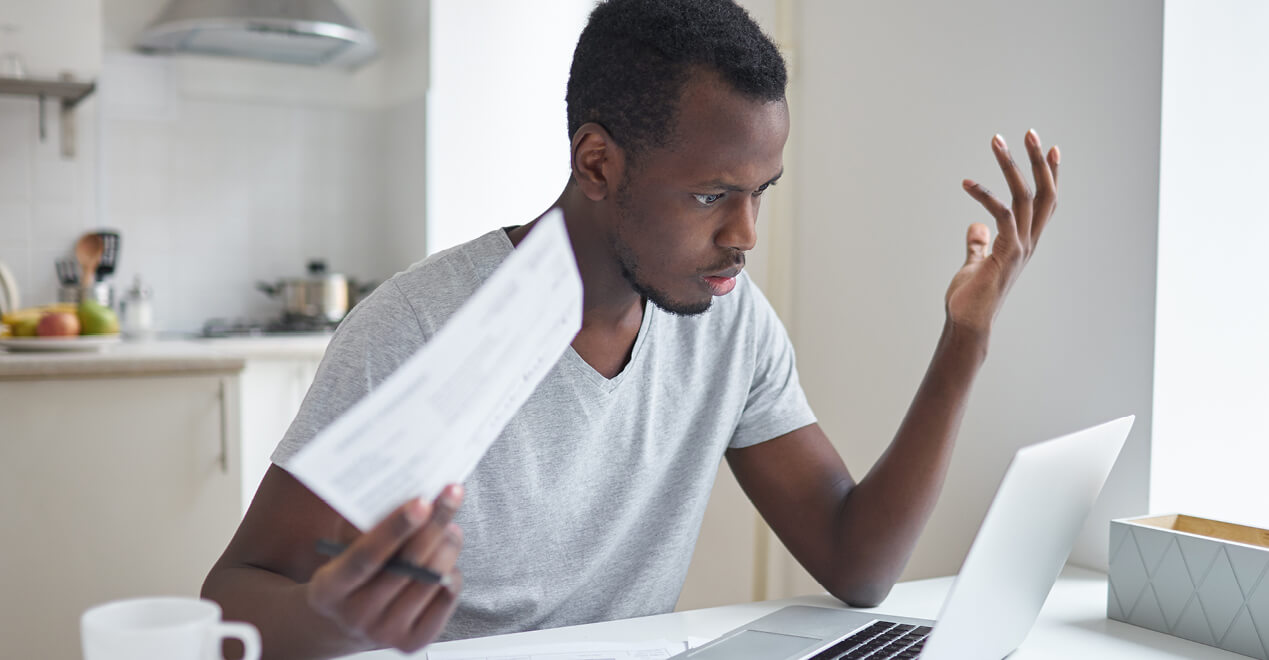 Lots to report in this regulatory update.

Last week we heard that another major insurer is doing what one insurer did last year to a large group of physicians in South Carolina. This insurer is reportedly cancelling contracts with emergency medicine physicians at multiple hospitals, claiming the contracted rates, to which hospitals agreed, are way too high. What the insurers are really doing is abusing the loophole in the No Surprises Act that limits charges for out-of-network providers. This is really disheartening but should not be a surprise to anyone. You can hear more details about the court challenges when you listen to an on-demand recording of Matthew Albright’s segment on Monitor Monday Aug. 1.

Moving on, in the past I have discussed the Alzheimer’s drug Aduhelm and the controversy over coverage by Medicare. The issue was that the clinical trials showed that the drug reduced the amount of amyloid in the brain but did not clinically improve the patient’s symptoms. Last week Biogen, the drug company, announced that the $220 million supply of drug they have on hand is basically worthless. Not a good thing for the company or investors. But even more importantly, there are reports that the data that initially showed the correlation between amyloid plaque and Alzheimer’s and led to years of efforts by many may be fraudulent. If true, this will set back the goal of finding an effective treatment for Alzheimer’s by years.

You have heard several times on this broadcast about the class action lawsuit (Barrows v. Becerra) against CMS by beneficiaries who, in the pre-two midnight era, were admitted as inpatient then changed to observation and spent many days in the hospital then went to a skilled nursing facility (SNF) and had to pay out of pocket since they did not have the required three-day inpatient stay. In January, the appeals court had ruled that CMS had to set up an appeal process for such patients, with the option to include other patients. Many of us were concerned that this would lead to all condition code 44 patients getting immediate appeal rights about their change to outpatient status. But last week CMS released some preliminary information, and it appears that won’t happen. These appeals will only be available to patients who had their status changed via condition code 44 and stayed in the hospital as observation for over three days and then they could appeal only after they went to a SNF as self-pay. This seems to be a purely retrospective appeal process and not the concurrent appeal process, which many of us feared would lead to more patients occupying hospital beds in the midst of a nationwide bed and staff shortage.

Get out your popcorn because the Office of the Inspector General has gone public in disagreeing with CMS concerning collection of overpayments. The OIG released a report showing that CMS only collected half of the nearly $500 million that the OIG found to be overpayments in their provider audits. CMS felt they had justification for not collecting that money which they detailed in their lengthy response, but the OIG was not satisfied with the response. You can hear more about this issue when you listen to the on-demand recording of Knicole Emanuel’s segment from the Aug. 1 Monitor Monday.

Finally, last Thursday CMS put out a request for public feedback on ways to improve Medicare Advantage. Sharpen your pencils and get ready to give them a piece of your mind. Details about this can be found here.

Programming Note: Listen to Dr. Hirsch every Monday on Monitor Mondays as he makes his Monday Rounds, sponsored by R1 RCM.