RACMonitor: When Does a Patient Become an Inpatient? 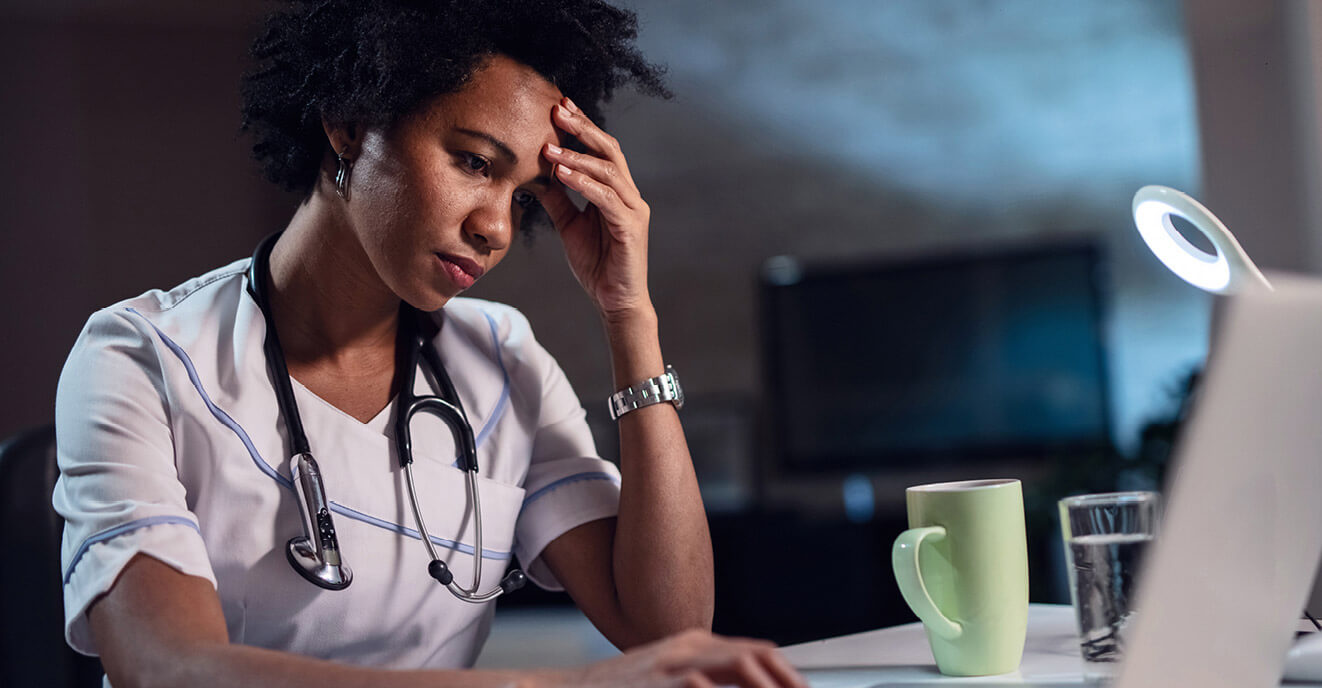 With Medicare regulations, there appears to be no right answer.

A recent discussion on an Internet user group asked the question, “is there any wiggle room between when the inpatient admission order is written on a Medicare patient and when a condition code 44 change to outpatient is required?”

Most are aware that in 2004, the Centers for Medicare & Medicaid Services (CMS) introduced a process to compliantly allow a Medicare patient who has been improperly admitted as an inpatient to have their status changed to outpatient. Although condition code 44 is really just a code that gets placed on a claim when a patient’s status has been changed, as eloquently described last year by Dr. Juliet Ugarte Hopkins, the president of the American College of Physician Advisors, for a Medicare patient, several conditions must be present – including, but not limited to, agreement of the attending physician and a physician member of the utilization review committee, written notification to the patient, and completion of the change prior to discharge.

These required elements make it a time-sensitive process with multiple moving parts, so avoiding the need to perform the whole process for some patients would be welcome by all. And it seems that a likely scenario for avoiding the process would be when an inpatient admission order is written, but then soon thereafter it is realized that inpatient admission was not warranted and the correct status should be outpatient, perhaps with observation services. It would be much simpler to simply cancel the inpatient admission order and get a new order for the correct status, just as a physician would do if they enter an order for the incorrect medication or test. As long as the medication has not been administered or the test performed, the order can simply be cancelled or corrected unilaterally by the physician. Likewise, it is clear that once the medication is administered to the patient, it is a done deal, and the order for that medication cannot be cancelled (and then a separate process to address the situation would be warranted).

Some have noted that the patient receiving the Important Message from Medicare (IMM) constitutes formal admission, since at that point they know they are an inpatient and they have discharge appeal rights. But hospitals have two calendar days to deliver the initial copy of the IMM, so clearly, delivery does not officially constitute commencement of formal admission. For scheduled admissions, the initial IMM can be given up to a week in advance, so they would not be considered formally admitted simply because they have received the IMM. In addition, proper delivery of the IMM is a condition of participation, but not a condition of payment, so a hospital can submit a Part A inpatient claim even if no IMM is given. It’s far from optimal, but it happens.

Going one step further, only providers with admitting privileges may admit a patient as an inpatient. But CMS allows for the admission order to be written by someone without admitting privileges, including a resident or fellow working with an attending physician, an emergency department physician, or a non-physician practitioner, with that order then countersigned by a physician with admitting privileges. In this circumstance, the initial admission order is entered into the chart, the patient is registered as inpatient, receiving the initial copy of the IMM, and then the attending countersigns that order at some point in the future, hours or even days later. Here it appears that the initial order admits the patient as an inpatient, and that during their hospital stay, they would be considered formally admitted as inpatient. But CMS has told us that “If the physician or other practitioner responsible for countersigning an initial order or verbal order does not agree that inpatient admission was appropriate or valid (including an unauthorized verbal order), he or she should not countersign the order, and the beneficiary is not considered to be an inpatient. The hospital stay may be billed to Part B as a hospital outpatient encounter.” In other words, even though there is an order for inpatient admission and the patient has been registered as an inpatient and has received their IMM, and more than likely received days of hospital care, by simply not getting a countersignature on the order, CMS is deeming that the patient was never an inpatient at all.

To add to the confusion, in the Medicare Benefit Policy Manual, CMS has also told us that on rare occasions, a Part A inpatient claim can be submitted for a hospital stay when the inpatient admission order is missing, as long as intent to admit can be established. So even those three magic words, “admit as inpatient,” are not an absolute requirement.

So, where does this leave us? The patient is an inpatient once formally admitted as inpatient, but the placement of an admission order does not constitute formal admission, the delivery of the IMM does not constitute formal admission, and even if an admission order exists and the patient receives “inpatient care,” they were not considered to be formally admitted if the admission order was not countersigned. In other words, as with many issues, CMS will not tell us when formal admission occurs, and whether there is wiggle room to avoid a condition code 44 change to outpatient for the patient in the ED when an inpatient order has already been written. And as with many issues, it will only be after a patient complaint or accreditation survey that your hospital’s determination will be second-guessed.

There is another looming issue with defining formal admission. Submitting a claim to Medicare requires indicating the date of the admission. That date is used to calculate the patient’s length of stay and the number of Medicare inpatient days used, and most importantly, it is used to calculate whether the patient has a three-day inpatient admission and is eligible for the Part A Skilled Nursing Facility (SNF) benefit. Imagine the patient who presents to the ED at 8 p.m. on Monday, has an inpatient admission order written at 11:30 p.m., is deemed to be formally admitted Tuesday at 12:30 a.m. (when the IMM is signed, or at 1:30 a.m., when they arrive at the inpatient unit), and then transfers to an SNF on Thursday for rehabilitation. The care coordination team may have noted the admission day as Monday, corresponding to the written, valid admission order, and relayed this to the SNF, but unbeknownst to them, the billing team might have used Tuesday as the admission date, due to their policy of using the IMM date (or the date of arrival to the inpatient unit) as the formal admission date. This patient will not have a three-day inpatient stay in the CMS common working file, and will be responsible for the cost of their SNF stay, with resultant anger and frustration.

Hospitals should determine internally when they consider a patient formally admitted as an inpatient, and therefore in need of condition code 44 to change their status to outpatient. Perhaps a formal policy is necessary, so your decisions can be supported. Perhaps having no policy and addressing each case on a case-by-case basis is best, determining the time of day, who wrote the order and with what information, how much time has passed, what care was provided, and what the patient knew – and then deciding what to do.

If a patient remains in the ED, has a written order provided verbally by the hospitalist, and even is presented the IMM, but an hour later, the hospitalist arrives and after interviewing the patient, determines that outpatient care with observation is correct, the hospital may choose to simply verbally inform the patient that the wrong status was chosen and get a new order for outpatient – and then give the Medicare Outpatient Observation Notice (MOON), avoiding the onerous condition code 44 process. If the patient understands and agrees, knowing that the coinsurance for an observation stay is significantly less than the inpatient deductible, perhaps this would be acceptable. Another hospital may decide that the second the inpatient order is entered in the computer, the change can only be made with the condition code 44 process.

Like many things with Medicare regulations, there appears to be no right answer. Maybe one day, CMS will define formal admission, but I am not optimistic. I know what I would do, but I don’t want people saying “…but Dr. Hirsch said…” – so I am not going to tell.