Revenue cycles challenged by mandates of No Surprises Act 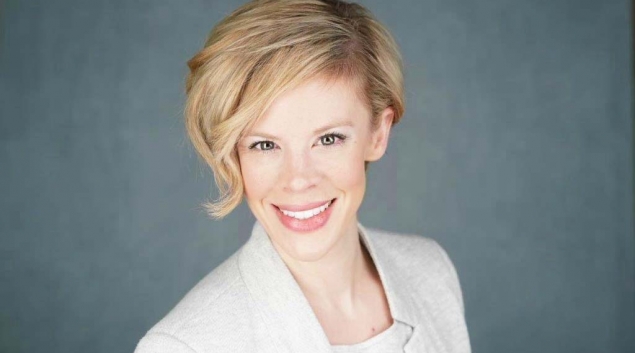 The No Surprises Act has reportedly done its job in preventing an estimated nine million surprise medical bills since going into effect at the start of this year, but for providers the law has created a revenue cycle and regulatory quagmire.

Payment rates for out-of-network claims favor the insurer. The burden is on hospitals to determine whether patients are being billed correctly, and good faith estimates to patients need a system-to-system infrastructure that's just not there.

The law and subsequent rule put in place to prevent patients from receiving a surprise medical bill, or a charge for balance billing, has created a claims processing backlog due to the high number sent to the Independent Dispute Resolution process. The 90,000 claims it received in the first five-and-a-half months after it launched the IDR portal in April "is substantially more than the department initially estimated would be submitted for a full year," the Department of Health and Human Services said.

The issue for hospitals – beyond the lawsuits brought over the way the Qualifying Payment Amount is resolved for out-of-network rates – is that while the claims are pending in IDR they don't get paid.

Because of the backlog, payment could now take years, according to Amber Thomas, head of Regulatory and Regulatory Affairs & Regulatory Compliance at R1 RCM, a provider of revenue cycle management services. Thomas works with a team of lawyers who work with providers.

"We've been involved speaking with CMS directly on this," Thomas said. "For claims that are subject to the No Surprises Act, there is an IDR backlog, potentially for years at this point. This is a horrible policy failure."

Another issue is that some revenue cycle departments are not programmed to meet the mandate of the rule to stop balance billing, according to Thomas.

Prior to the No Surprises Act, balance billing – in which patients receive a bill for the difference between what the hospital charged and what the insurer paid – was banned in some states, but not across the board. The NSA federal rule also has differences in the way it treats balance billing for companies that are self-insured and those that fall under group health plans.

When a provider sends out a bill, the health plan sends a payment back, but there are several codes to tell the revenue cycle that the claim is subject to the balance billing law. In a perfect world, an X12 remittance code, which describes why a claim or service line was paid differently than what was billed, would inform providers that a particular claim was subject to the No Surprises Act, Thomas said.

Revenue cycles could develop a workflow so that when staff members see a specific code on a claim, it means to remove the patient balance.

The problem is health plans are not universally using these codes. They won't "until there's a real carrot and stick with health plans," Thomas said. "We're not seeing health plans do this consistently. It falls on providers and hospitals to ID the reporting and rules-based logic."

No Surprises Act issues are having a significant impact on revenue cycles and for emergency-based physicians, anesthesiologists and other physicians, who often work as out-of-network doctors at an in-network facility, Thomas said.

Many hospitals are choosing to partner with vendors such as R1 RCM for solutions, she said.

Based on what the American Hospital Association has said, 2022 is proving to be the most difficult year healthcare executives have experienced financially since the start of the pandemic, due in large part to labor costs, she said. "It's adding administrative cost where there [aren't] solutions, on a strapped, burned-out labor-shortage health system."

Thomas believes CMS will come through in 2023 with a plan to make the No Surprises Act more provider friendly.

Providers face penalties for not meeting balance billing mandates and also for not providing patients with a good-faith estimate of what a procedure or service will cost. Health systems are challenged in having the infrastructure to exchange information between providers in disparate systems to meet the good-faith estimate requirement.

When the rule came out in 2021, CMS said it would exercise enforcement discretion on the good faith estimates through the end of this year.

"I am very optimistic that the departments will extend enforcement discretion, partly because they asked for more information a few months where they acknowledge there's no infrastructure to exchange information between provider and provider. Until then, it's impossible to provide good faith estimates."

HHS and other federal departments issued a final rule in August that was meant to clarify standards related to the Independent Dispute Resolution process, which has been a sticking point for providers who claim the rule favors the Qualifying Payment Rate set by insurers.

The Texas Medical Association this week filed its third lawsuit against IDR and other provisions in the No Surprises Act.