RACMonitor: Why Too Much News is a Good Thing 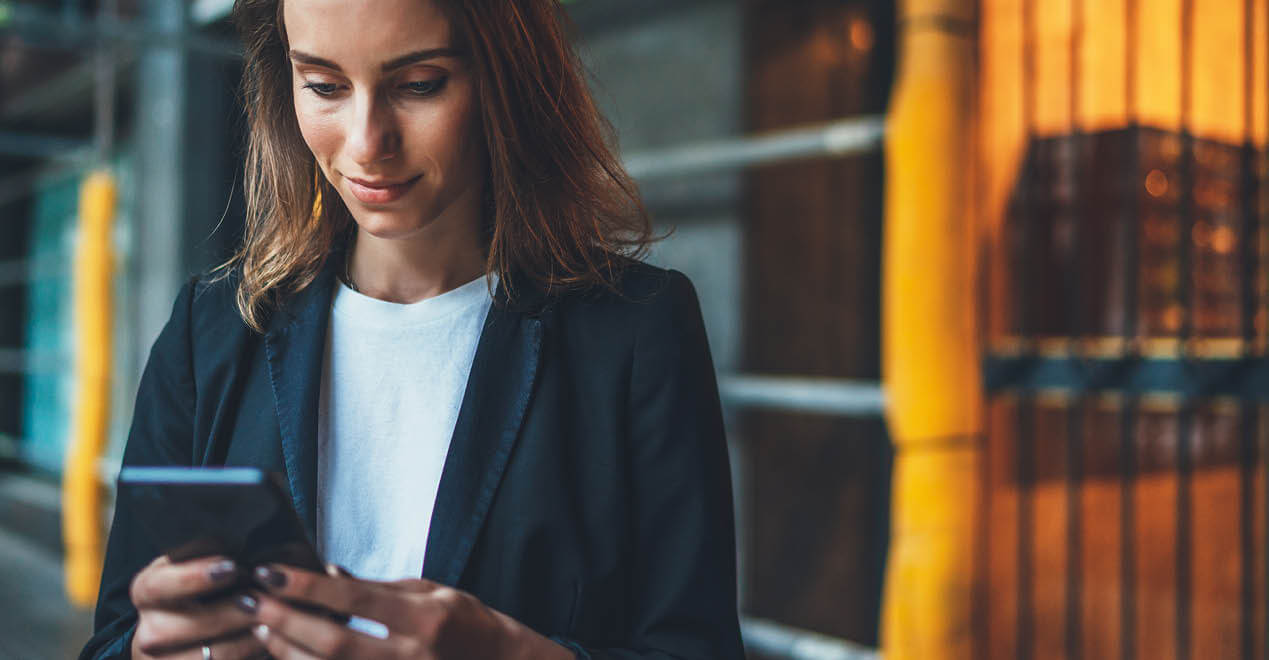 It is time for another multi-topic update. Some weeks produce just too much news to limit my reporting to one topic.

First up is an award that I hate to have to even consider, but this week it is more than appropriate to award the bad payer of the week. I am not really sure how I got on their mailing list but one payer, a payer in a state best known for a woodchipper in a 1990’s movie, sends out almost daily policy updates. And since they are in my inbox, I read them. No, sending too many emails is not their offense, although for many that can be viewed as a negative. Rather, last week they notified their providers that any time they call the customer service line to check on patient eligibility, they can only get information on three patients, where previously it was five. Is that how you improve service for your contracted providers and reduce improper claims by limiting the amount of information you will provide in once phone call? That’s certainly a novel method.

Next up, in the past I have praised the Center for Medicare Advocacy, a nonprofit organization that, you guess it, advocates for Medicare beneficiaries. Last week they described another success of their advocacy efforts. In this case, they worked with the Centers for Medicare & Medicaid Services (CMS) to ensure that the booklet entitled “Medicare and You” accurately portrays the realities of the Medicare Advantage plans, especially the need for prior authorization for many services. They were able to get CMS to change the wording from “some services require prior authorization” to “many services” require it. That one word change may help some patients realize that the MA plan may not be as enticing as it sounds. As some say, Medicare Advantage plans with their added benefits such as health club memberships and eyeglasses are great, until you get sick and need medical care. If you want to get on the mailing list for the Center, and you should, go to MedicareAdvocacy.org.

Next, last week I heard about an audit finding that I had never heard before. This was an audit by a government contractor looking at high weighted DRG claims. In this case the audit called into question the validity of one of the diagnoses, which is not unusual, but the audit findings letter also indicated that the reviewer felt that the query sent to the physician was a leading query.

Of course, the clinical documentation integrity leader carefully reviewed the query and adamantly disagrees both that the diagnosis was invalid and that the query was leading and appealed. The auditor’s response has not yet been received but it will be very interesting to see if this was a one-time occurrence or if auditors are now going to start questioning the objectiveness of the queries.

I have spoken with Dr. Erica Remer, who co-hosts Talk Ten Tuesday, and she will be discussing this in an upcoming episode. As was asked by listeners, is there an actual regulation that prohibits leading queries, rather than it simply being best practice, and should the actual queries even be placed in the medical record. I am hopeful she will have answers for both so tune in.

Finally, last week there was another one of those “are you kidding?” moments for me. There was a report that the U.S. Department of Justice (DOJ) is charging seven people with insurance fraud. Their scheme was unusual in that they ran several wellness clinics but instead of providing chiropractic and therapy services as advertised, they provided sexual services. The catch was that their patients were union-insured dock workers who agreed to allow their insurance companies to be billed for the “services” they received as if it was actual covered medical care.

According to the DOJ summary, these workers have great insurance with no copayments or deductibles, so it appears that everyone had a happy ending, at least until the government stepped in and broke up the scheme. I think I will just leave it there.

Programming note: Listen live to Dr. Ronald Hirsch as he makes his Monday rounds on Monitor Monday, 10 Eastern and sponsored by R1-RCM.